This website is dedicated to spreading the word about (and appetite for) French Glacé Cherries from Provence, and encouraging bakers to find new ways in which to use this quality product.
The vast majority of Glacé Cherries we find in the UK are French, offering the very best in quality.
Why? Well, because French Cherries, notably the Bigarreau Napoleon variety, are, without a doubt, a unique product. Their originality rests in the Mediterranean climate of Provence where they are grown, and the authentic artisanal know-how of the region’s expert growers.
Did you know that French Glacé Cherries retain their flavour, shape and texture throughout the baking process? As such, they offer unbeatable quality, and reliable results every time. So don’t just use them in a traditional fruit cake, why not try them in other sweet (or savoury) dishes?

For inspiration, browse through the many exciting French Glacé Cherries recipes, learn more about their history and keep up with what we’re up to in the UK. 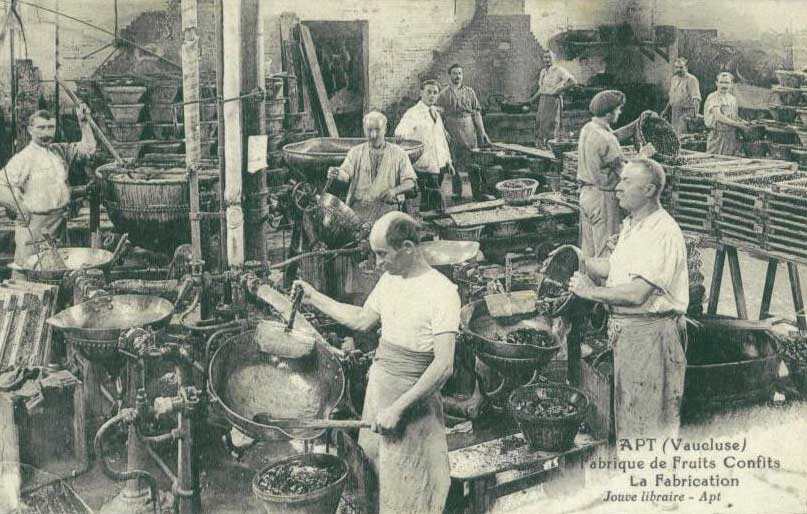 French Glacé Cherries have an esteemed and exciting history, of which their producers are extremely proud.
There is evidence that cherries were already known and loved in Europe as early as 4,000 BC, in the form of fruit from the native wild cherry tree. In France, cherries have been grown commercially since the Middle Ages, not only for their delicious fruit, but also for the colour, beauty and texture of the wood of their trees.
Contrary to popular belief, the idea of candying fruit did not come about simply to satisfy a sweet tooth. Instead, it was devised as a method of preserving food.

In 1600, French agricultural specialist and soil scientist Olivier de Serres shared his recipe for success, “There are two things to remember when preserving fruit in sugar: prepare the fruit well, so it is ready to receive the sugar, and prepare the sugar well, so it can easily permeate the fruit. Without this interaction, candying will not be successful.”

The principle of preserving cherries by candying them involves replacing the fruit’s natural water content with sugar which will not only preserve the fruit, but ensure that it keeps its quality of flavour. For this to happen, French Glacé Cherry producers select the cherries carefully on the basis of their quality, size and ripeness; they then slowly candy them following a traditional method. 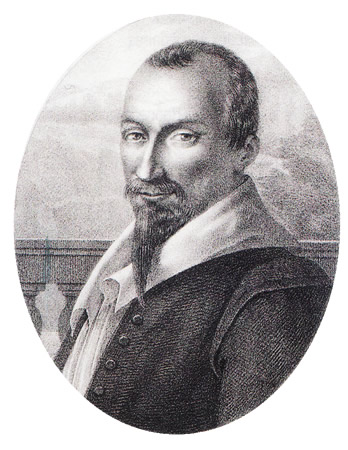 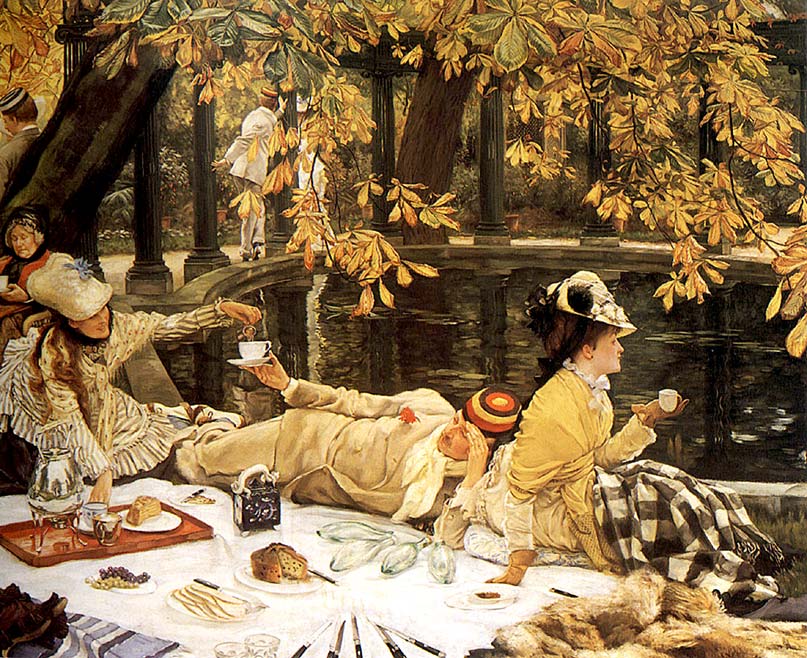 The love affair between French confectioners and the UK goes back as far as 1868. It was then that business man Mathieu Wood, who was travelling in Provence at the time, discovered candied fruits from the Apt region and decided to import and sell them in his shops. It didn’t take long for the quality reputation of Provence glacé fruits to spread to the UK and beyond.

The relationship between Mathieu and French confectioners is one that has strong roots in mutual trust and it was this that helped to increase exports of candied fruit to the UK, and eventually across the world.

Around the same time, the British love of the outdoors and the development of the picnic and camping trends encouraged a preference for food that was easy to carry around. The fruit cake became very popular as it was easier to carry than the traditional pudding and offered something a bit more original. Candied fruits and French glacé cherries in particular are fun, novel and allow for a great amount of creativity in recipes. No surprise they quickly became a perfect addition to the fruit cake, and thus an integral part of British baking culture.

It is therefore the strong relationship between French confectioners and Mathieu Wood, the natural evolution of British culture and Britons’ love of outdoors meals that helped French glacé cherries become an integral part of the British traditional cooking!

A description of the traditional ways of preserving fruit in sugar can be found inscribed on the sides of the copper cauldrons in which generations of skilled craftsmen perfected their recipes! 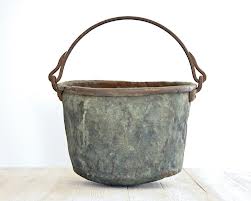 Jean Morelot of Fontenay le Château brought cherry trees to France after his travels around Asia Minor; he was knighted in 1585 by the Duke of Lorraine, and the coat-of-arms bestowed on him at this time featured “cherry tree sinople, fructed gules.” (For further information, why not explore the glossary of terms used in Heraldry!)

It was cherry-lover Louis XV  who popularised the fruit and it is to him we owe its widespread cultivation today!

In the olden days, fruit was preserved in honey. It was only around the time of the Crusades that sugar was used for this purpose and gradually replaced honey in the preserving process.

In 1555, Michel de Notre Dame or Nostradamus as he is better known, a native of Saint-Remy in Provence, published a set of instructions detailing how to preserve cherries: “guines and morellos from all Provence.”